US and China trade war 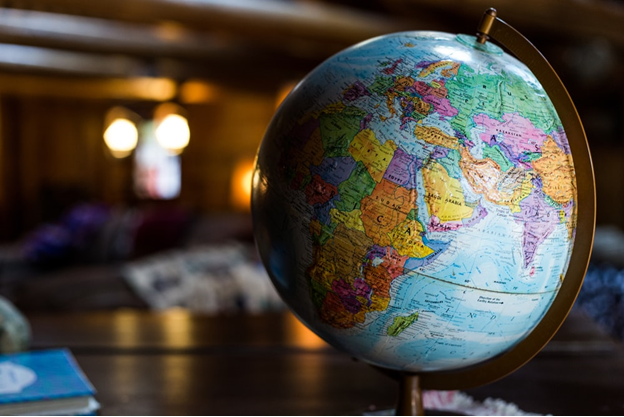 The Brookings Institute recently released a study on shifting global trade policies.  The study is focused upon a three-year term and takes into consideration numerous macro-economic factors such as US and China trade war.  Such a comprehensive study brings insight into global trade – but also touches upon the broad patterns impacting global labor and migration, says global relocation expert and NY based attorney Jon Purizhansky.

One of the study’s most interesting findings is that there is a shift away from open trade. The Study focused on G-20 countries during what was deemed a populist era (2017 – 2019).  In a hyper competitive environment many countries observed and imposed regulations that increased tariffs.  This effort was largely commented upon on the United States and China.  However, it also impacted nearly the entire world, and especially the G-20.  Accordingly, certain sentiments believe that the US/China tariff dispute had ripple effects throughout the world.  Nonetheless, essentially the entire global economy was impacted.

When the global economy is impacted – global migration and labor is directly and indirectly affected, says Jon Purizhansky.  When certain countries were subjected to higher tariffs for commodity related goods, employers often seek to mitigate the rising costs by importing lower priced labor.  As a result, new patterns of labor and migration can be observed.

Much of the research and policy education provided is around social sciences, including economics, public policy, foreign policy, governance, global economy, and economic development.  Accordingly, many of these areas tie directly into global labor and organized migration.  Hence, their research into various areas ties in the labor markets and is closely followed by labor policy regulators, employers, and public interest groups.